Gender features of the production of depressive state

The article analyzes the features of the manifestation of depressive conditions for women and men. The gender differences in depressive symptoms and its severity considered. Currently, depressive conditions are one of the most important problems of Ukrainian society. The urgency of this problem for Ukraine is critical in connection with the crisis in the economy and politics, people’s uncertainty in the future, and an increase in the number of stressful situations. The depressive state in a considerable extent provokes a modern pace of life, over-saturated with information and emotion, which causes the strain of the human psyche.
Women depression of different age groups is observed in 2 times more often than in the same group of men, therefore modern medicine has considered female sexual belonging to the factors that lead to the formation of an illness. This fact is explained by the gender differences of the articles - the peculiarities of the structure of the psyche, the anatomical structure, the structure, properties of the endocrine and nervous systems, and the peculiarities of responding to the situation. The urgency of this topic is due to the increasing prevalence of depression among other mental disorders, in particular, the age of patients with depression over the past ten years has decreased from 30-40 years to younger than 25 years. What is important is the fact that according to the WHO (World Health Organisation), women suffer from depression 2 times more often than men. Thus, there is growing interest in the gender distribution of the peculiarities of the experience of depression and disease in general, its mechanisms of development and peculiarities of occurrence, the distinction between more severe and moderate forms of depression and their severity. 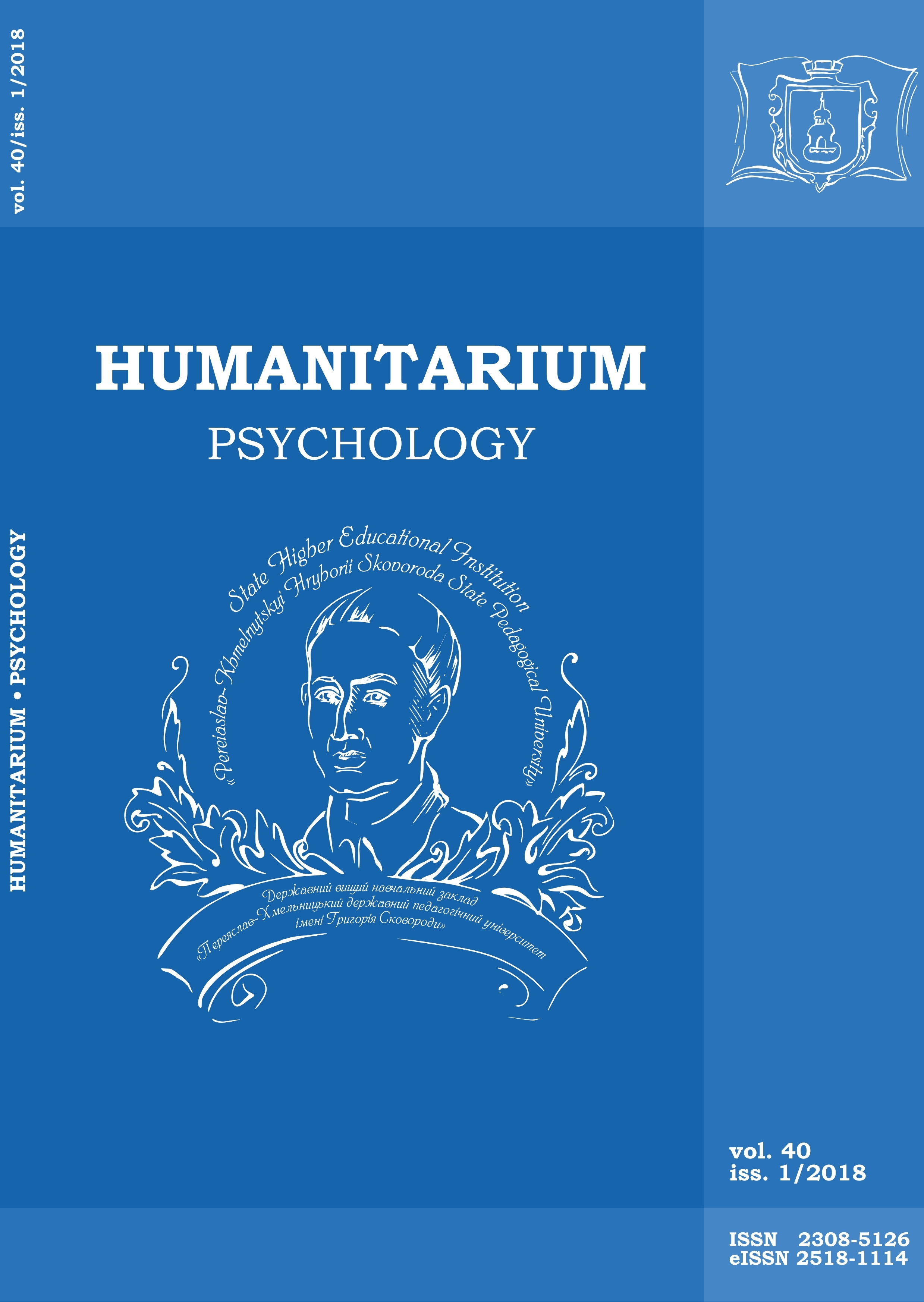