Origins of the Transnistrian conflict

Until the arrival of the Russian Empire on the Bank of the Dniester in 1792 Russian in this region was very small and they do not play any significant role in ethnic composition. After 1792, and especially after 1815 begins massive colonization of Transnistria's Russian-speaking immigrants, with the subsequent migration of the indigenous population of the region to Siberia for exploration of these areas. This triggered the start of fundamental changes in the ethnic composition of the population of the region. Came to power in 1917, the Bolsheviks, guided by the idea of world revolution, tried to turn Transnistria, which later was going to join the right Bank of the Dniester, in the window they have created a totalitarian regime, which they believed would attract to their side not only the residents of "Bessarabia", but even the most part of Romania. For this, they gave the left Bank of the Dniester Autonomous status within Ukraine with indication, however, that on the Dniester is the only demarcation line and the true boundary passes through the Rod.

After the formation of MSSR in 1940, and especially after the restoration of the Soviet regime in the Republic in 1944, the Left has become largely a source of manpower for the country. At the same time there began a massive influx of residents from different regions of the USSR, which further changed the ethnic composition of the region in favor of Russian, there is who took all the key positions. The region has formed a powerful Executive body, which was forced to reckon with even party and Soviet structures. In turn, the Transnistrian party officials, often supported directly by Moscow, allowed himself to ignore instructions of the Central Committee KPM. This led to the aggravation of interethnic relations and even to street conflicts. The situation has further exacerbated the reshuffle of the second Secretary of the Central Committee of the PCM V. Smirnov, who, provoking the conflict, sent Moldovans in the Russian-speaking areas, and Vice versa. From here to the explosion was quite close. Interpreting the requirement to provide the status of a state one – the Moldovan language as an infringement on their «right» not to know the Moldovan language, the left Bank of the elite initiated from the end of the 1988-1989 ethnic conflict, which was destined to grow in 1992 in the Transnistrian war. 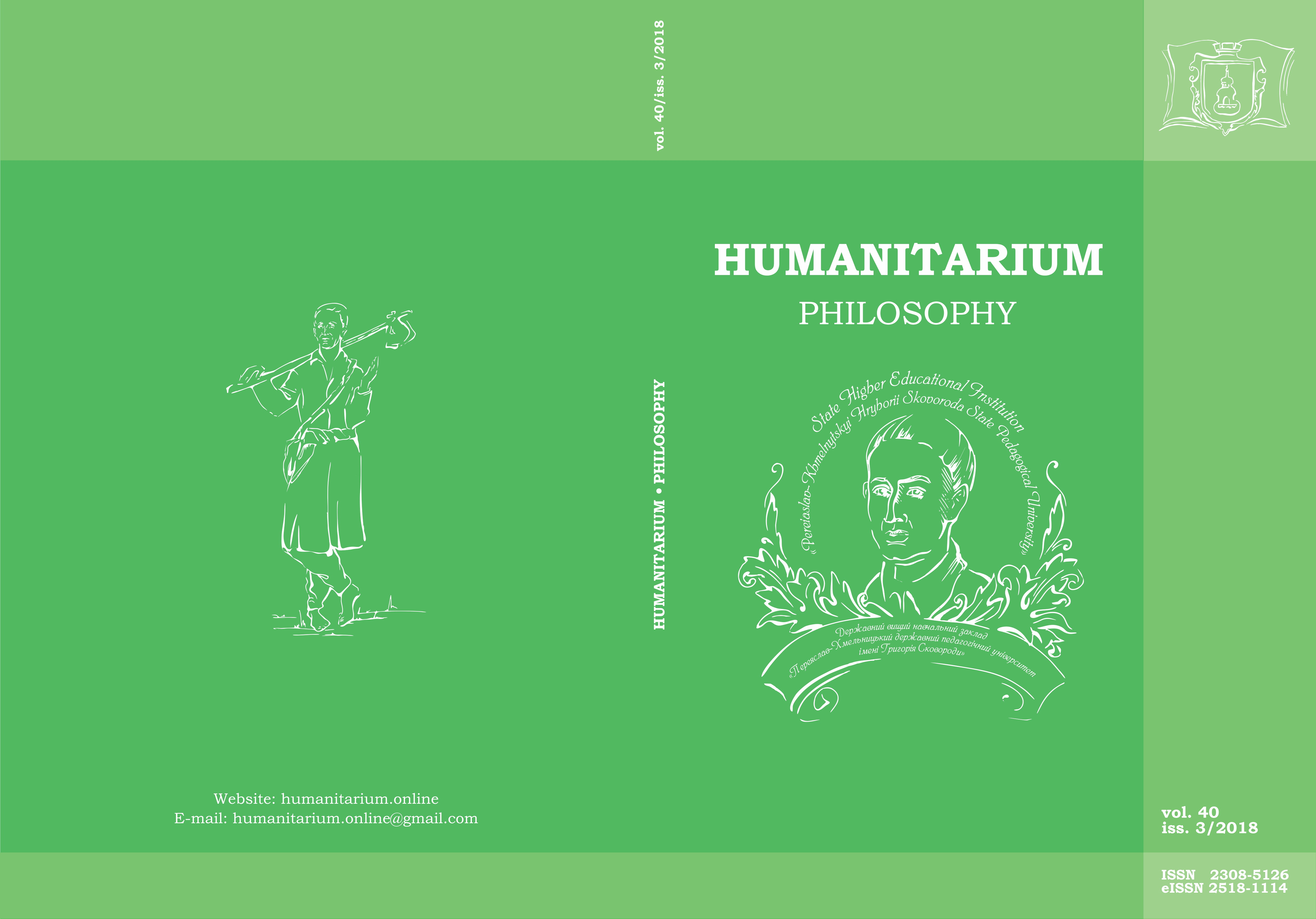