The article deals with the issue of personal specificities of oncology ill people, which can consciously or unconsciously predetermine oncology diseases. As it is often confirmed in contemporary literature that illnesses reveal problems of interpersonal relations with surrounding, so transactional analysis becomes the method which implements the set goals. Two methodologies of psychodiagnostics have been used here, one of which is developed in  transactional analysis: ZESUI survey and «Life satisfaction scale». Attention is directed firstly to study dominant dead nooks, roles of the Dramatic triangle (Rescuer, Persecutor, and Victim). 25 persons who are currently undergoing treatment in oncological hospital of Kiyiv oblast took part in the research. It is cleared out that for the selected research group there are dominant evidences of dead nook of the third degree, which shows that for oncology ill people it is distinctive to go through conflicts not with rational thinking but bodily. Domination of the third (nonverbal) degree dead nook reveals inability to help with verbal methods only and underlines the necessity to use nonverbal methods for help, particularly,
transactional analysis as well. It is defined that for oncology ill people it is intrinsic to be in a role of Rescuer, which makes thus the illusion of competence, great power of mind. These feelings are reached through ignoring self-sufficiency and ability of other people to make decisions and desires, correspondingly, «to save» these people in such way, that shows also possible problems in interpersonal relations. Among the states «I dominant» is defined as a state of negative pole of Caring Parent, positive pole of Adoptive Child, which shows the distinctive tendency to old stereotypes behavior. The display of negative state of Free Child appeared to be the lowest, that indicates blocking of not censored emotions and impulses, using old inflexible, most often still childish stereotypes of behavior. 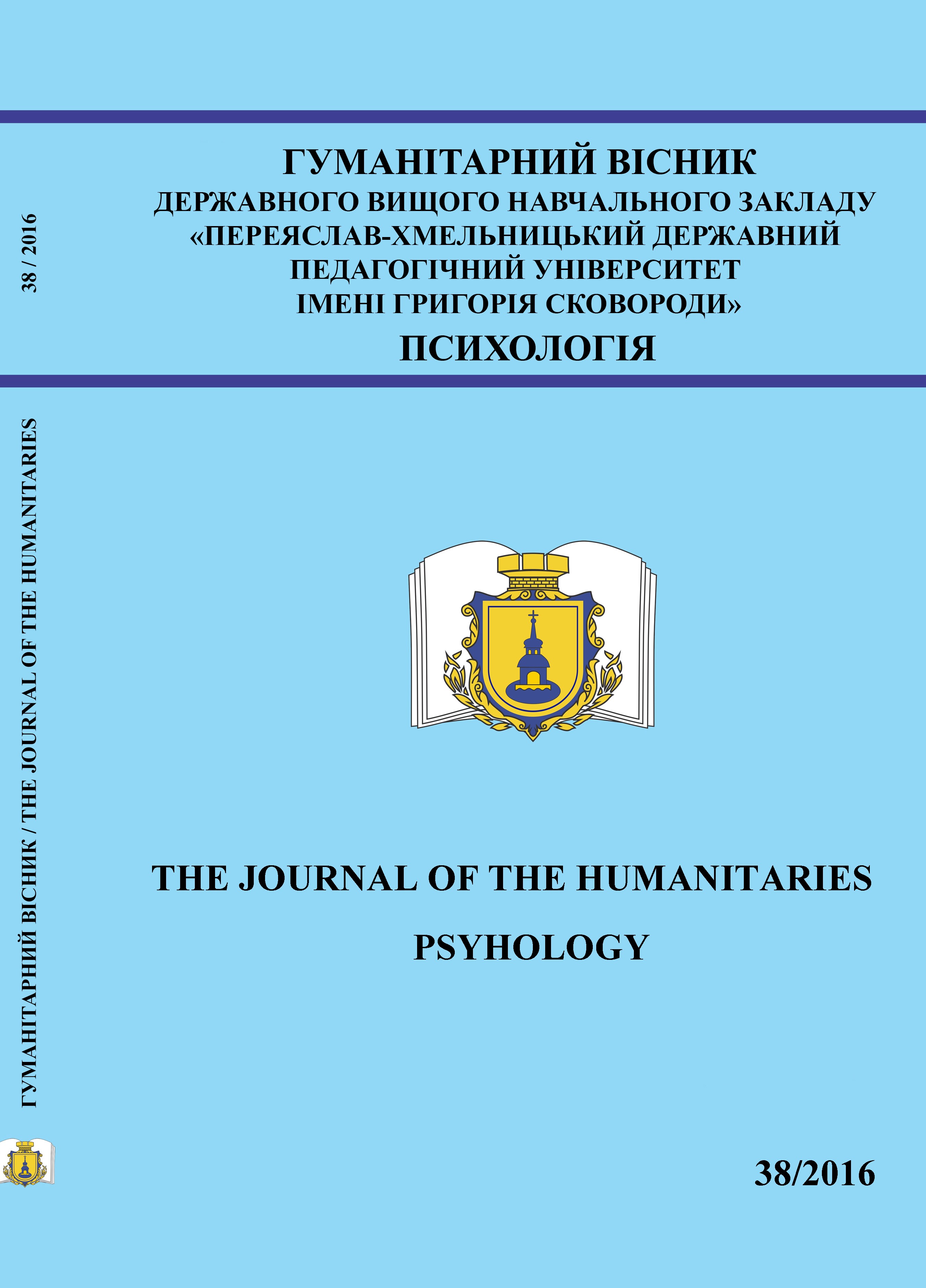